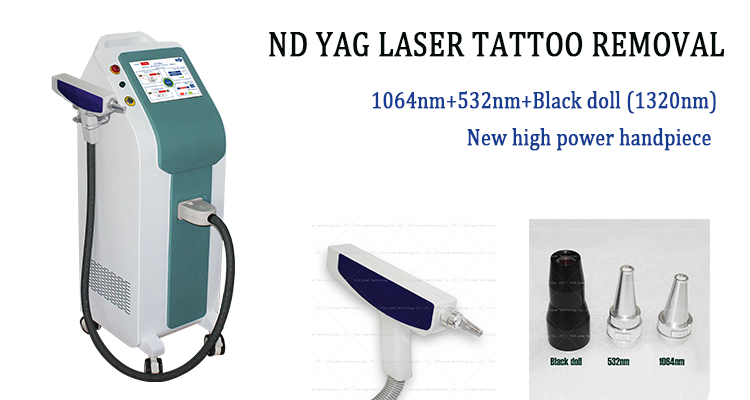 Picosecond lasers removal pigments by emitting laser beams in shorter picosecond pulses. This means that there is less time for surrounding tissue to be damaged by heat from each laser beam. Compared to the older nano-second lasers, Picosecond laser is able to deliver higher energy laser beams to shatter these pigments more effectively.

The freckle removal machine operates by outputting a high energy Q-switched ND:Yag laser, which breaks pigment molecules into smaller and smaller particles. Some of the pigment particles will dissipate while others will be removed by the body's immune system or lymphatic system resulting on complete freckle removal. 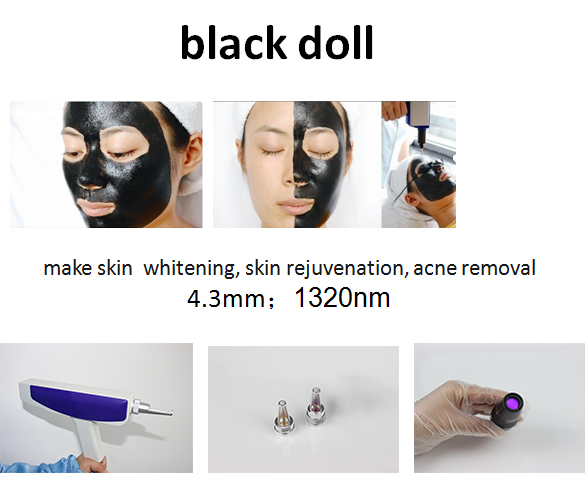 3. It is an improved technology from traditional Q-switched Laser, which fire laser beams in the picosecond (trillionth of a second) duration.